We like to party in Gent, so we regularly organize a fabulous ESN Party at Twitch, such as our Traffic Light Party, Flag Party or a Latin Party! At the end of the semester, we say goodbye in style with our Write-On-White Party, where you can leave funny/sweet/erotic/nostalgic/memorable messages on the shirts of all your fellow students!

Additionally, every other Sunday we go to Porter House to have a cosy and chill evening with various activities, such as beer tastings, quizzes, card games...

You can some more info about some popular pubs here. 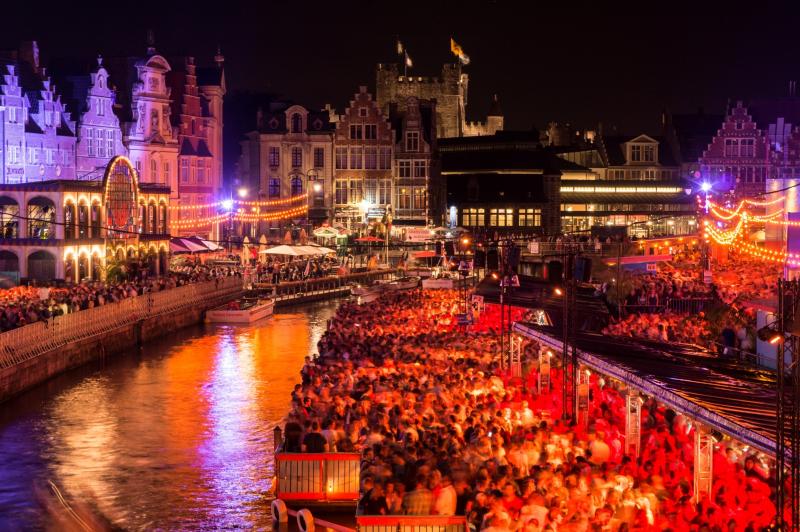 The members of ESN will not allow you to leave Gent before you have been to the biggest free festival in Belgium. In the middle of July, your favourite Belgian city is turned into one big party place! Latino/Salsa @ Graslei, Folk @ Beaudelopark, Rock @ Oude Beestenmarkt, Popular Belgian artists @ St Baafs Cathedral… 10 days long, people can listen to concerts or dance the night away on every square in the city centre. Don’t forget to check out the crazy Duveltent, where you can enjoy a delicious Duvel on the beats of the best party music! Techno/Electro/D&B/Dub lovers among you can have the time of their life at “10 Days Off” in the concert hall Vooruit. During the day, you can recover from the previous party night by going to the fair, to some theatre performances or just by sitting down on a terrace and watch the locals getting drunk again. 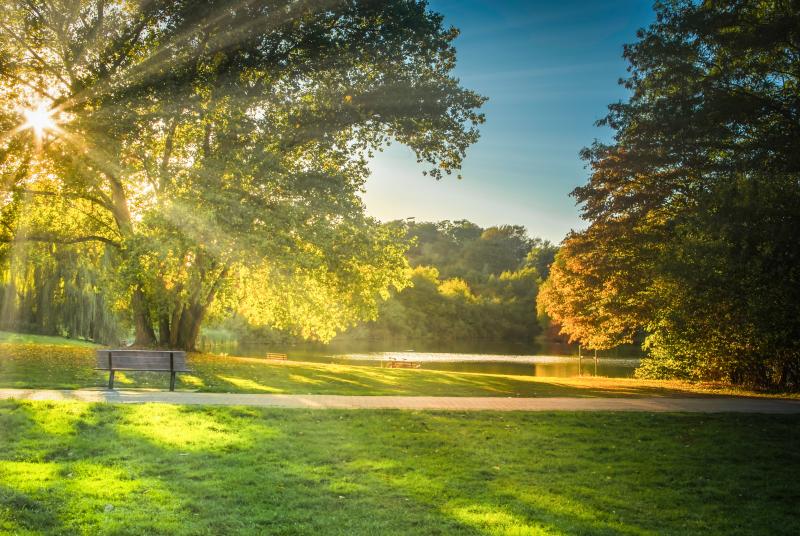 Outside the city centre, there’s a magnificent lake where you can spend your afternoons cooling down in the water, recovering from last night’s hangover under a tree, playing football in the sand or sharing the latest gossip on a beach towel. It’s the perfect place to chill out, have an illegal barbecue and a little swim. You can find some private places too, in case you want to have a picnic with the boy/girl who you got to know better the night before ;-) 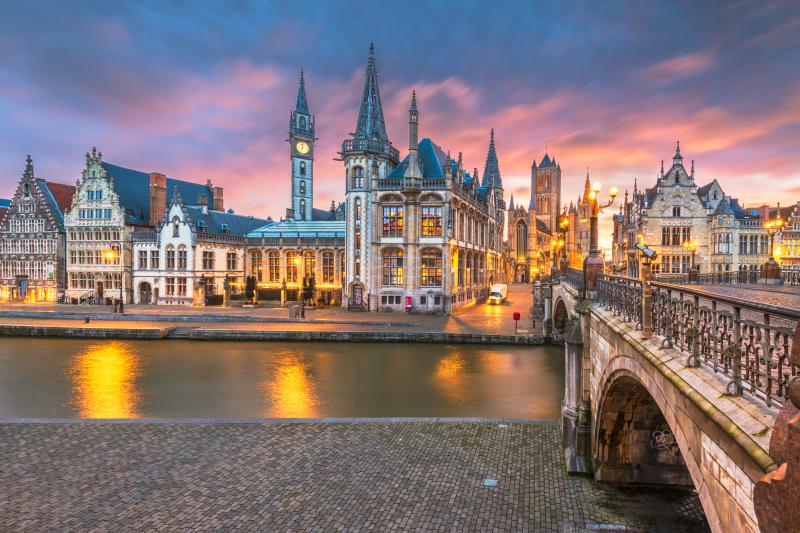 On a sunny day you will find half of the student population sitting on Graslei with a bottle of wine and a guitar. It’s the most beautiful and popular meeting point for students in Gent… So get your mates together, buy some booze in the night shop and we’ll see you there!

Whether you like Italian, Greek, Turkish or Chinese food, Gent pretty much has it all. If you want to go to a nice restaurant, it’s best to ask a local which place you should try out. If you want to find one yourself, try google. Or just walk around, you’re bound to run in to a place you’ll like.

In general, if you’re in the mood for something exotic, Sleepstraat is the place to be. Overpoort is all about quick bites, and closer to the centre you can find all sorts of eating facilities. Just pick one!

It’s hard to think of any special eating habits we have here. The general rules apply, and as for students, there is only 1 rule: before going out, and drinking, you have to eat something (we call this “een fondke leggen”). The easiest way to do this is in Overpoort itself, in one of the countless restaurants serving kebab or “French” (Belgian) fries.